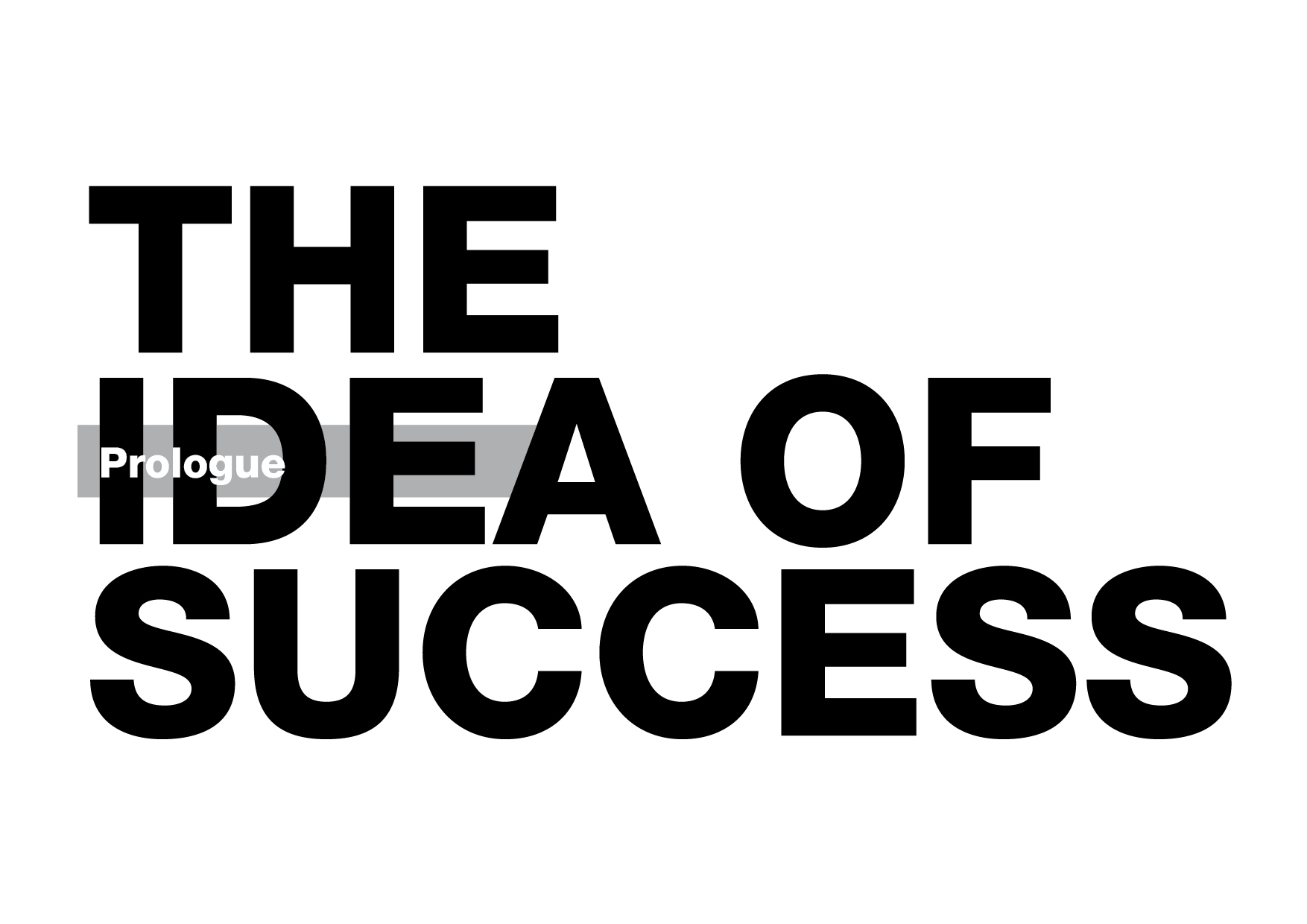 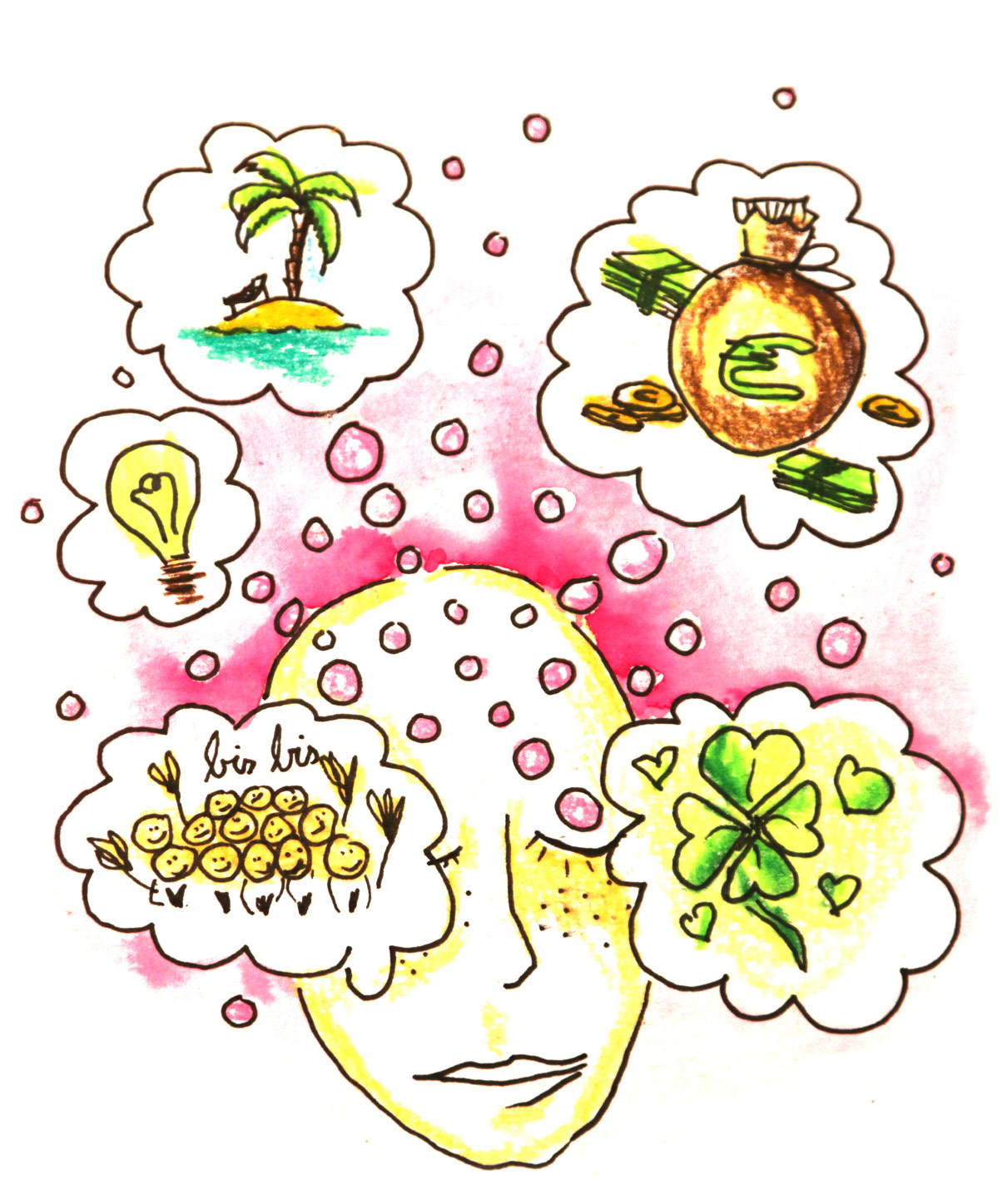 What is success? What does it mean to be successful?

The meaning most often given to us by mass media and society seems not to have changed much over time: Success is to be powerful, sexy, beautiful, rich, self-driven, independent and assertive. We rarely hear stories about a hero who found a nice balance between work and family, or someone who sacrificed some tokens of success for a little more comfort. And yet, success isn’t one-size-fits-all. Depending on your priorities, success has many different shapes.

Take for example this story of a teacher who was also a good writer. He had some poems published, but never hit the big time for his work as a poet, and was never able to spend the time necessary to spread his work more widely. He said: “I have accepted that my talent has not found one big stage, it has been shared among many of my students in small bits. I have peace with the idea that my talent might lead to something big, without the recognition.”

It turns out, the environment in which you’re raised may have a pretty big influence. In the U.S., the famous ‘American Dream’, which promises that anyone who works hard can achieve greatness, is still alive and well. Take an Uber in LA, and your driver will surely tell you about the script he’s working on, the band she’s singing in, or the audition that’s coming up.

By contrast, there are also environments where striving for success is frowned upon. In Scandinavia, it was put into words wonderfully by Aksel Sandemose in the Law of Jante. The ten rules he wrote include: “You’re not to think you are anything special” and “You’re not to think you are good at anything.” Such an atmosphere makes it pretty challenging to reach for something better.

Consider how you were raised. What beliefs do you hold about success?

For example, is your idea oF success:

What is most important is that don’t spend your time trying to live up to expectations that are not your own; define your success based on your own values and your true intentions. Find a balance between your short term and long term goals.

Before you dig into this material (guide and cards), find for yourself a clear idea of what you want success to be. It is absolutely essential to know what you want and what your priorities are before charging ahead. It’s a lot easier to hit a target when you know what you’re aiming for.

HERE ARE SOME WAYS TO FIGURE OUT YOUR IDEA OF SUCCESS. TAKE YOUR TIME FOR THIS, AS IT WILL DEFINE THE REST OF YOUR JOURNEY:

“I can live off of music, I don’t do anything else. That is my success. Once a week I realize I’m a lucky bastard.”
C.T. Heida
Musician, The Netherlands
“To be successful you have to be very clear what you want and what you want your life to look like.”
Yukiko Kitahara
Ceramist and Founder Kúu Workshop, Japan / Spain